It’s that time of year where I remember that I have a blog and finally update, spamming the blog with Readathon posts!

I’ve been gathering my TBR pile for the event and even made a trip to the library after (over) a year of not visiting.

I’m starting a bit early, as I know I will fall asleep but also i want to finish Lolita by Vladimir Nobokov, before I start on the TBR pile.

I gathered the shortest books I could find on my shelves that I had not already read.
Then I quickly picked a few interesting reads and graphic novels from the library 20 minutes before closing time (I didn’t finish work until an hour before closing time anyway!) 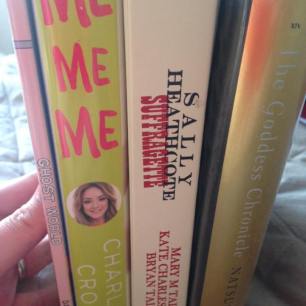 I did have Almost Transparent Blue by Ryu Murakami in the pile until I realised I’d already read it! It wasn’t a particularly memorable book though!

I’m off to finish Lolita and won’t be back until either I finish it, or it is the official start time for the Readathon.